To have the optimal experience while using this site, you will need to update your browser. You may want to try one of the following alternatives:

Cover Your Bases on Flood Damage 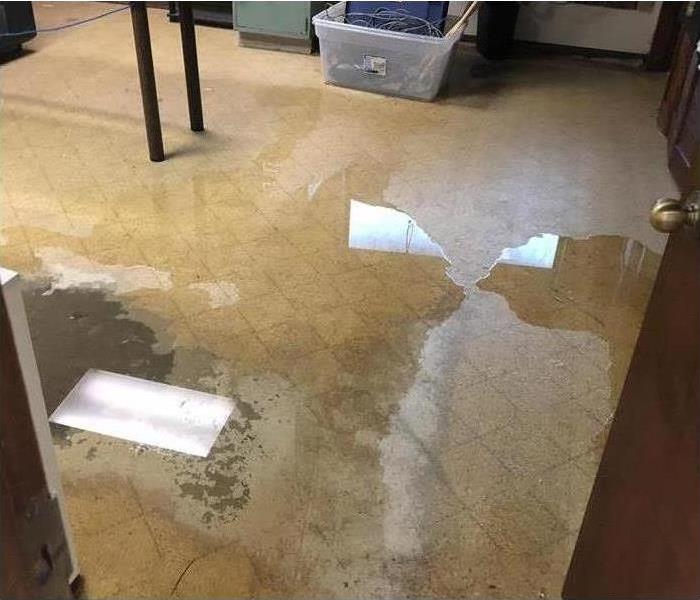 Flood waters can creep in through outside doors, causing damage as time passes.

What's classified as a flood?

Floods are considered excess water in areas that are normally dry, causing water damage to a structure. Locally, they result from prolonged or very heavy rainfall, severe thunderstorms, or even snowmelt (as we saw with the Ice/Winter Storm of 2021).

Usually, a reasonable warning period is possible except in case of flash floods.

Common terms used by the meteorological department to describe the warnings for flooding are as:

SERVPRO of Centreville, Marion, and Selma is always here to guide you in the right direction after any disaster.